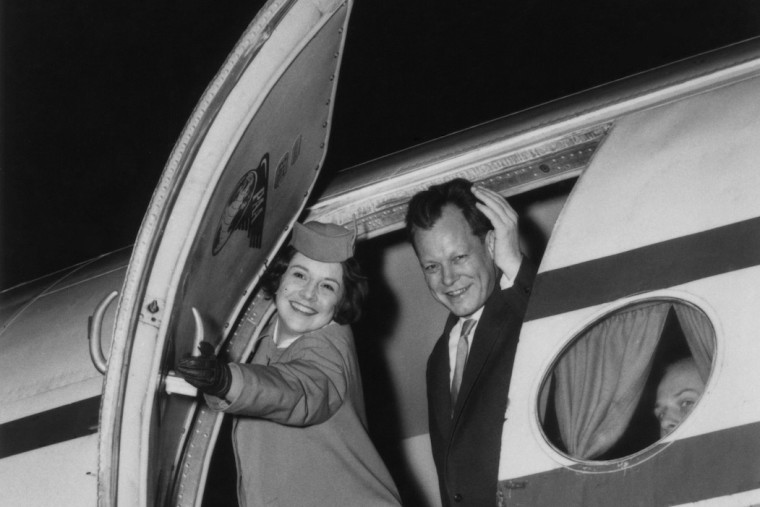 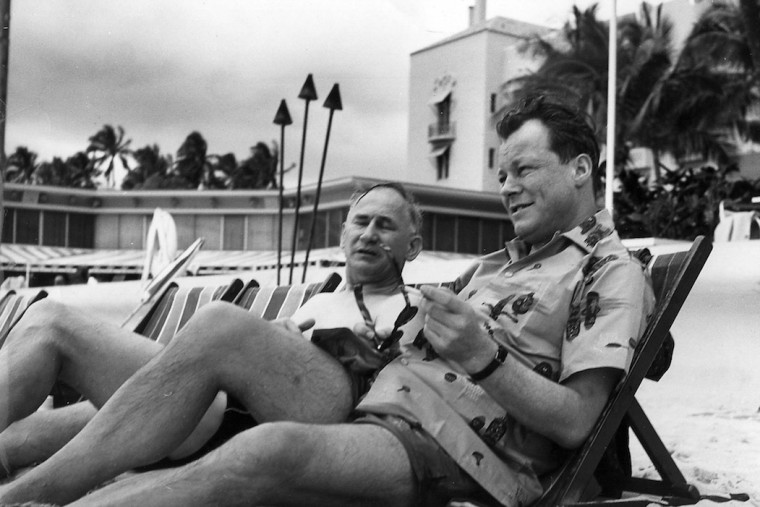 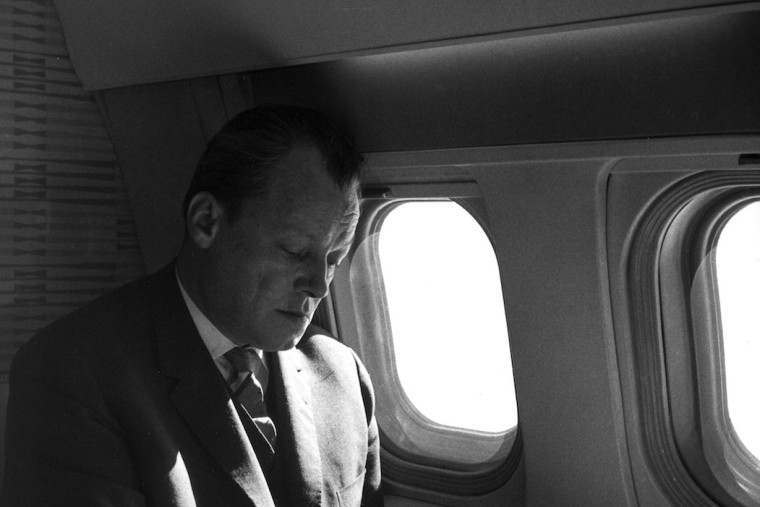 Willy Brandt in an airplane on its way to the US, 12 March 1961
© Archiv der sozialen Demokratie, Bonn 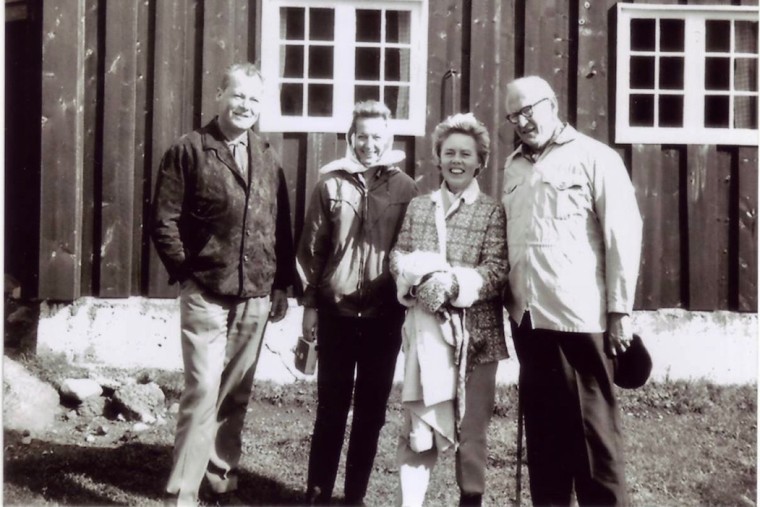 Willy and Rut Brandt with the Norwegian Foreign Minister Halvard Lange and his wife Aase in front of a vacation cabin in Gjendisheim (Norway), July 1962
© Christian Lange 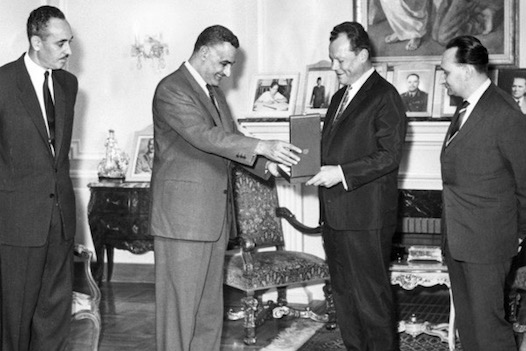 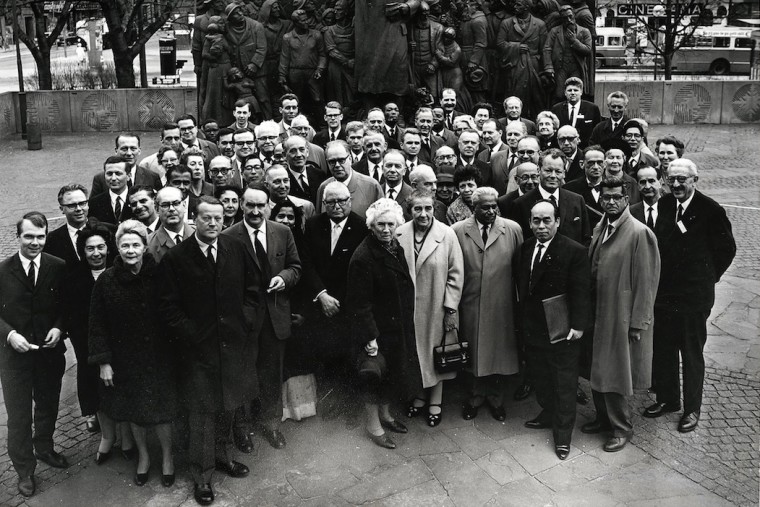 Delegates of the 10th Congress of the Socialist International in Stockholm, 5 May 1966
© Arbeiderbevegelsens arkiv og bibliotek, Oslo

Due to holding the office of Governing Mayor of Berlin, which he assumes on 3 October 1957, Willy Brandt becomes a leading German politician. Even outside of Germany the social democrat is in high demand as a partner in discussions as attested by the increasing number of his trips abroad. This is even more the case when Brandt moves into the focal point of international politics during the Berlin Crisis of 1958-1963.

During this time, the Governing Mayor often travels to the USA as well as to Great Britain and France, who guarantee as protective powers the freedom of West Berlin. For the first time he also visits countries in Asia and in Africa. At the same time in the 1960s, as its Chancellor candidate and party chairman, Willy Brandt travels a lot for the SPD. However, his innumerable campaign events in the Federal Republic and frequent trips between Berlin and Bonn are not listed here.