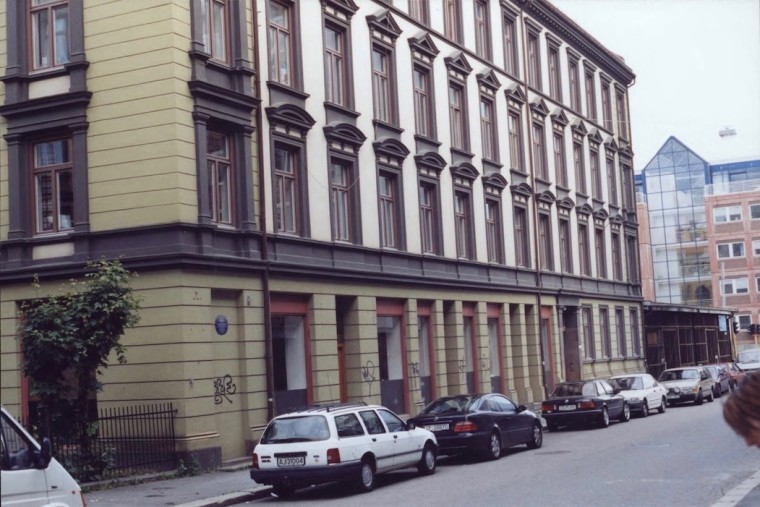 Hollendergata No. 2/III: Address of the common apartment of Willy Brandt and Gertrud Meyer in Oslo 1935-1937 (Photo from 2004)
© Bundeskanzler-Willy-Brandt-Stiftung 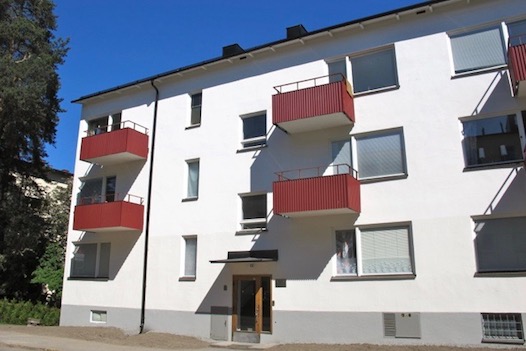 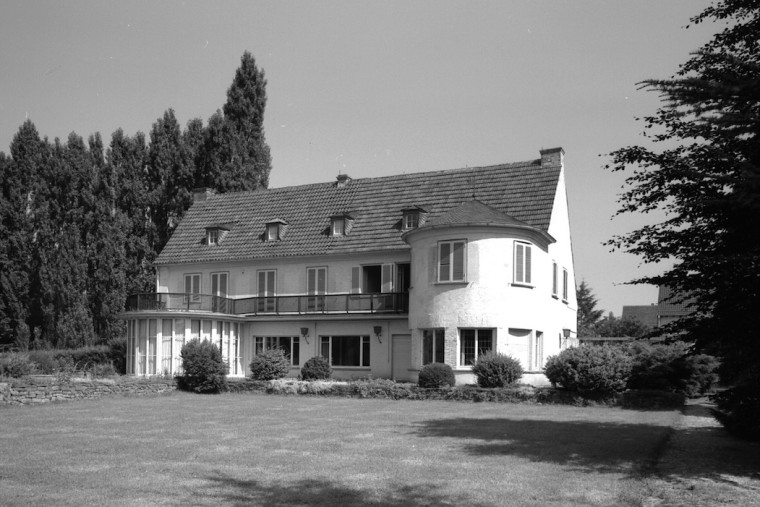 Home of the Brandt family 1967–1974: The official residence of the Foreign Minister of the Federal Republic of Germany, Kiefernweg 12 in Bonn (Photo from 1956)
© Hans Kripgans/Archiv Lübecker Nachrichten 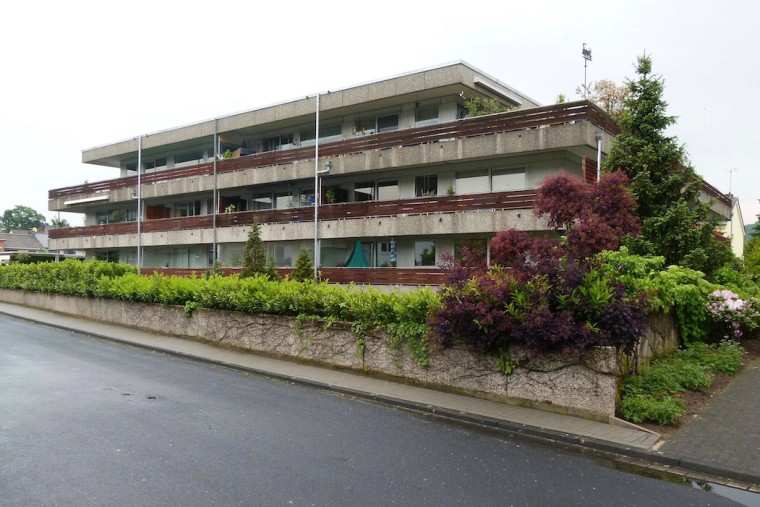 Residence of Willy Brandt and Brigitte Seebacher 1979–1989: Exterior view of the house Eschenbrenderstrasse 4 in Unkel (Photo from 2015)
© Rudolf Rupperath, Unkel 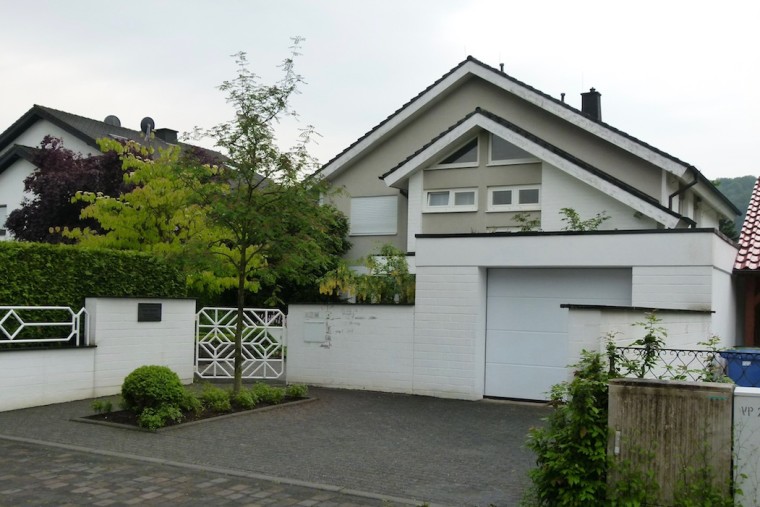 During his boyhood he already has to move several times in Lübeck where he also often switches between the households of his grandfather and his mother. The many new addresses which Brandt collects during the years of his exile in Oslo, Paris, Stockholm and other European cities are both an expression of his international activities and consequence of the Nazi regime which he has to flee repeatedly.

After the war, Willy Brandt becomes settled in the long term for a good 20 years in Berlin as well as, starting in 1967 until his death in 1992, in Bonn and in the nearby town of Unkel on the Rhine. In his final years of life the vacation cottage which he and his third wife, Brigitte Seebacher, buy in Gagnières (France) in 1983, turns out to be his virtual second main residence.

The following listing shows at which places and addresses Brandt lived, as far as could be determined.